Jared Petty began his journey at the age of 5, when he announced to his family that he was going to be a doctor when he grew up. As the youngest child in a family of one older brother and six older sisters, he knew he was going to have to work hard to get what he wanted, whether it was the last Dr. Pepper in the fridge or his first college diploma. He has always had confidence in knowing that God had called him to be a physician, and he has worked hard his entire life to make sure that became a reality.

Midwestern would prove to be an amazing medical school, where Jared received a solid foundation in traditional medicine, as well as a deep respect for the connection between a healthy mind, body, and spirit. He graduated with a Doctorate in Osteopathy (D.O.) in 2006, after adding both a daughter, Madison, and a son, Alex to his family.

The call of a Texas life brought the Petty Family to Dallas, where Dr. Petty completed an intensive Internal Medicine residency at Methodist Hospital, one of the best hospital systems in Texas. During residency, he and Dawn added 2 more boys to their growing family, Collin, and Lucas.

During his last year of residency, Jared received an invitation to join Texas Health Resources, now Trinity Mother Frances in Winnsboro. Straight out of residency, Jared threw himself into learning how to best take care of his patients, compassionately following evidenced-based medicine, and working together to implement a plan of care that involved direct patient input. He loves to learn and teach and prides himself on being a patient advocate.

Dr. Petty spent 6 years at Trinity Mother Frances Hospital and Rural Health Clinic, working with amazing patients and wonderful staff. He has built a life for his family in Winnsboro, and hopes to continue to work here for many years to come!

In 2015 Dr. Petty opened Winnsboro Health Services as a private physician. Dr. Petty personalizes patient care to best suit the individual– not affiliated demands. He cares for all patients, healthy or ill, who want the best quality of life possible.

We invite you to be a part of this journey with us! 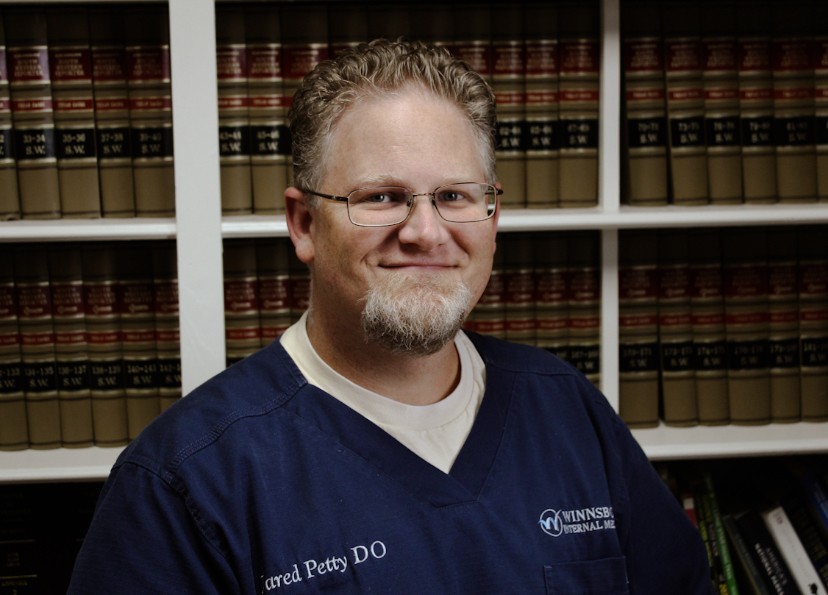 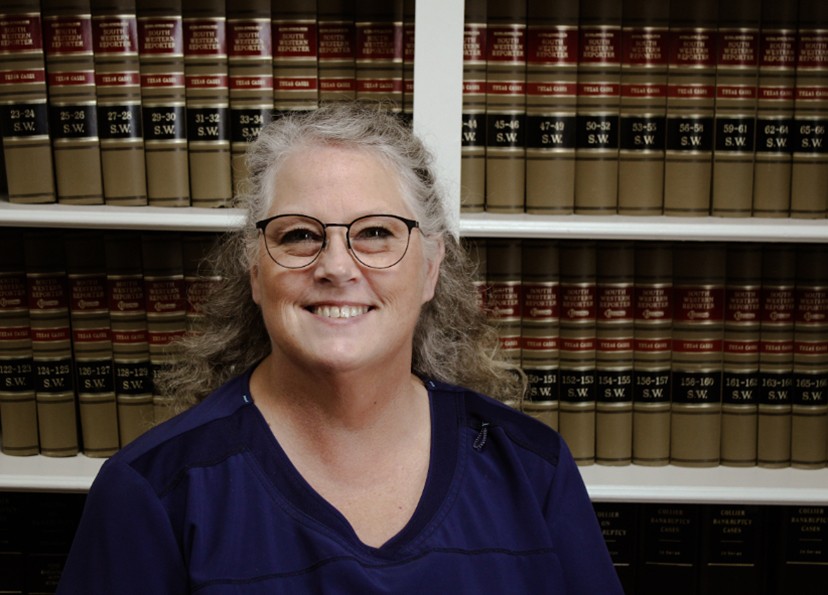 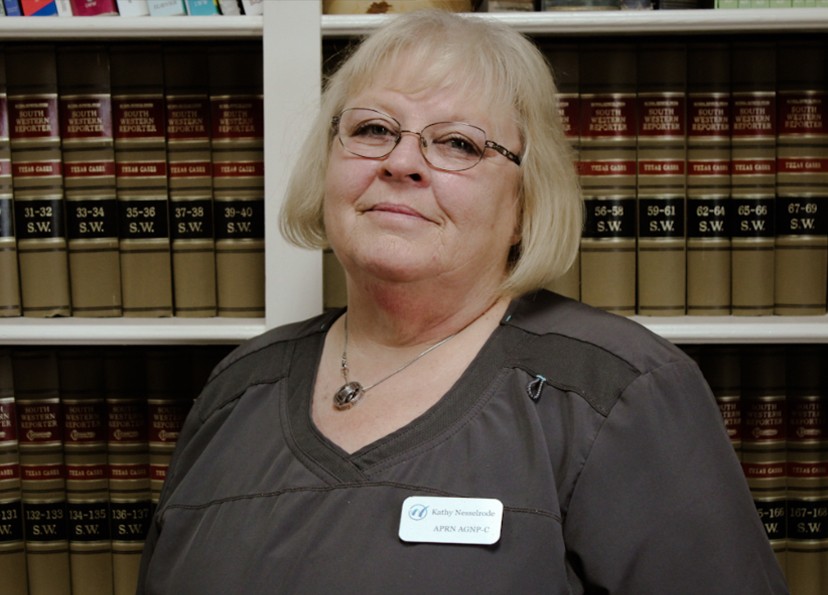 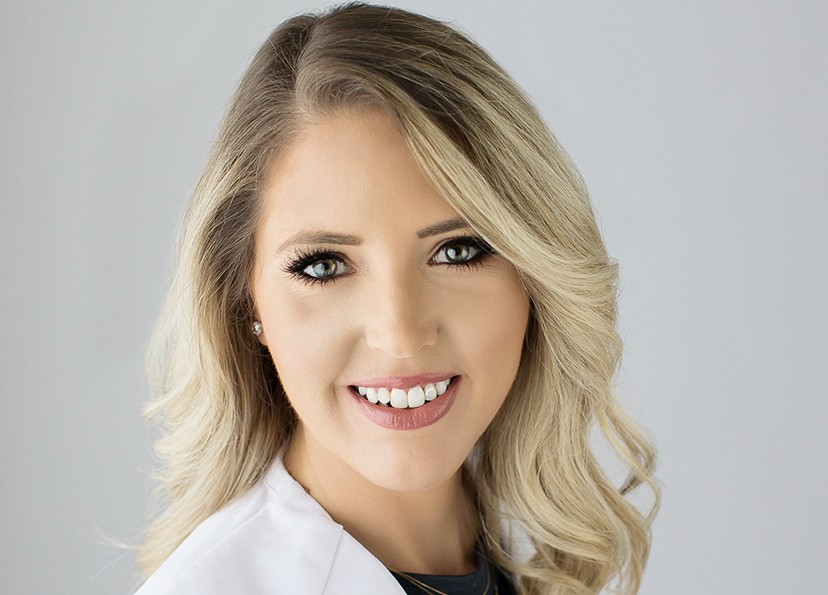 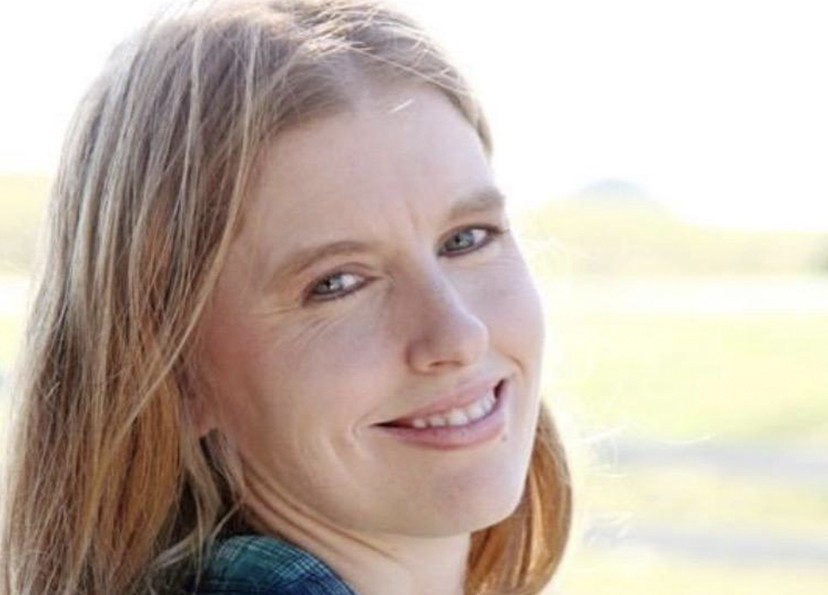